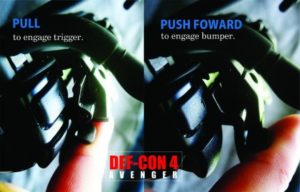 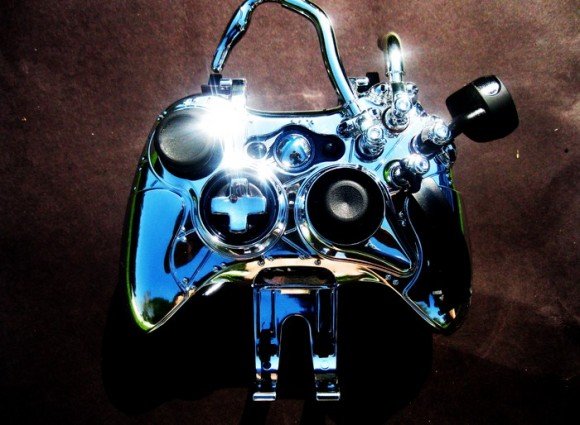 The new Def-Con F4 Avenger controller is Available on Kickstarter with new features and tweaks that come to pass to a new level of gaming experience on PS3 and Xbox 360. 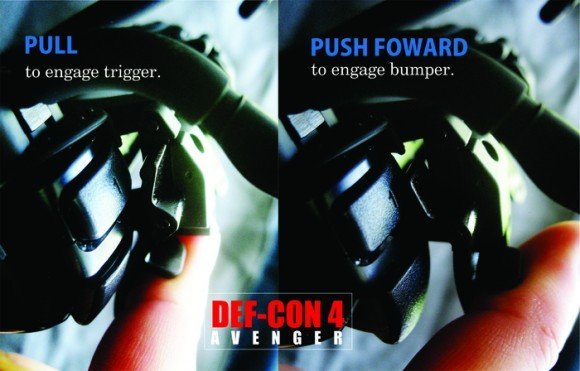 A creation of designer David Kotkin, the Defcon F-4 combines looks, comfort and ease of use and is ideal for games like The Call of Duty: Special Ops II. According to the author, the new Avenger Controller will be released in 2013 and subsequent months exclusive access to functions have only those who fund the project at Kickstarter.

To Def-Con F4 you can see in action in the video below, while stakeholders can enforce it from here to the price to start from $ 49.