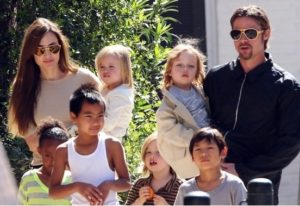 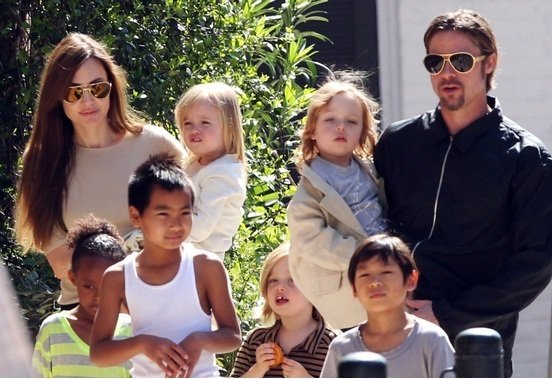 Shiloh ,5 year old daughter of Brad Pitt wants to be called by a male name , choose  manly appearance for her , and even asked to cut her hair as a boy . Angelina Jolie takes naturally but  Brad Pitt is worried about her behavior.

As shown in the cover of Lifestyle , she has a masculine look which could easily be mistaken for a boy. Also prefers to play with cars instead of dolls and baby clothes dressing.

Brad Pitt , who has six children with Angelina Jolie , is concerned about the attitude of his small princes and fears the ridicule. Shiloh chooses to dress in boy clothes and even asked his parents and brothers to be called her ” Shax “a name similar to his brothers, Maddox, Pax and Knox , as published by the magazine Who . According to this publication Angelina Jolie said, 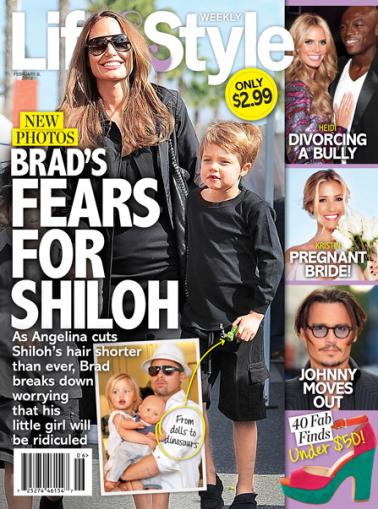 She likes to dress like a toddler, so we had to cut her hair. She wants all her clothes like boys wear. I think she copies her older brother,

In addition, the cover of Lifestyle shows a picture of Angelina, who looks a little belly that caused many publications would argue that walking the third month of pregnancy. If so, the great family “Brangelina” will have his seventh child.