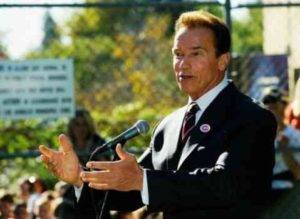 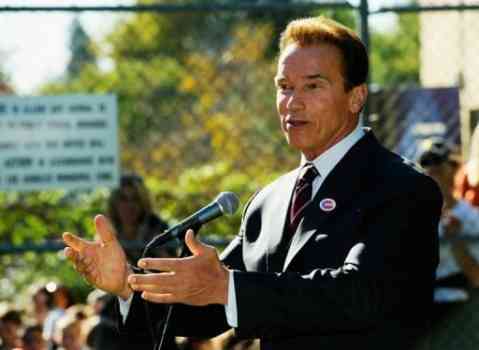 Hollywood actor and former Governor of California Arnold Schwarzenegger broke his forehead during the filming of “The Final Frontier”(Last Stand) in Albuquerque, New Mexico, wrote in a Friday newspaper New York Post.

Arnold Schwarzenegger wrote in his microblog “Got a little bruised today. Thanks to medical personnel, whose actions are allowed an hour to go back to shooting!

Studio Lionsgate had previously reported that Schwarzenegger plays the role of ex cop in Los Angeles, who after the failure of one of the operations have to perform the duties of a small frontier town sheriff. The film begins with the escape of criminals from jail in Las Vegas.