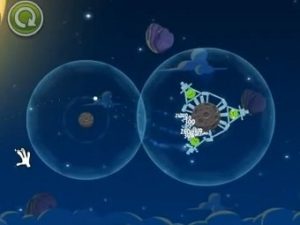 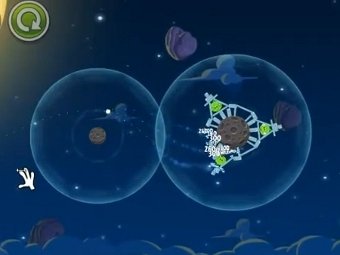 The game is available for devices based on iOS, Android, Windows and Mac OS X. As reported soon after its release Vesterbaka Peter, director of marketing for Rovio, the developers are not going to release version of Space to the platform of Windows Phone 7. He explained this decision by saying that the release of the application for this platform would cost too much. However, the same day CEO Michael Head Vesterbaki denied the words and said that the game will be released for WP7, but the timing of release did not mention.

Finnish studio Rovio produces a puzzle about the “evil birds” since 2009. The first version of the game came out for the devices based on iOS, and later ported it to Android, PC, Mac and game consoles. In February of Angry Birds also become a game application for Facebook .