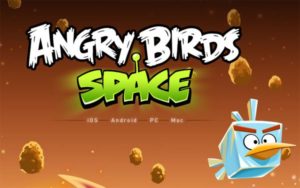 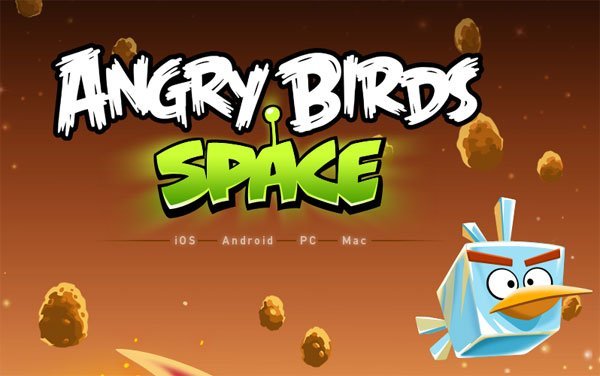 Angry Birds Space will all know birds into space, where the pigs apparently have taken their eggs. There is no gravity, so you have to play with the pull of some celestial bodies to reach down to the pigs.The essence of the game remains, but a priori it seems to be a new challenge.

If they continue with their note Angry Birds Space will be priced at 0.79 euros on the App Store on iPhone and 3.99 on the Mac App Store, but need to be confirmed. What we do know one hundred percent is that the game will be released on March 22 for both platforms, and other systems. What budget should have allowed Rovio to record an announcement on the international space station?