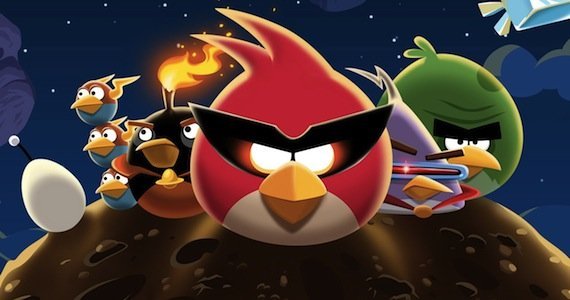 Prior to this statement, however, analysts have argued that the sales of Windows Phone devices may affect the refusal to run the version of Rovio Angry Birds Space for this platform. After the launch of Head confirmed this version, Nokia shares rose 0.6%, which can be regarded as confirmation of the validity of such predictions