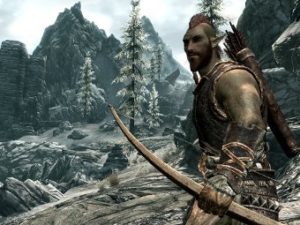 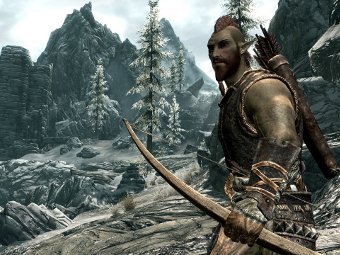 Bethesda The company plans to release the first addition to role-play Skyrim June 26, 2012, according to the website GameSpot.

It has already been known that the addition will be named Dawnguard. In addition, the Internet, there were reports that with the release of DLC in the world will Skyrim “Prince of Snow Elves” and a new kind of ranged weapons (crossbows).

RPG Skyrim has been developed for the PC, PlayStation 3 and Xbox 360 went on sale in November 2011. This is the fifth game of the series The Elder Scrolls (Oblivion previous part was published in 2006). Skyrim attracted critical acclaim.Ratings game versions for different platforms on the website Metacritic – from 92 to 96 points out of 100.

Notably, in late June, Bethesda intends to release a supplement Dawnguard for the Xbox 360. Holders of Skyrim versions for PC and PlayStation 3 will have access to the DLC later.