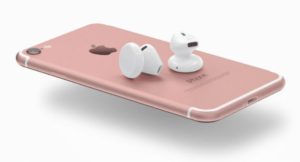 Oh my God! What the hell is going here in technology world. Apple new iPhone 7 comes without headphone jack as it offers $159 wireless AirPods to listen your favorite music. Someone fixes the iPhone 7’s headphone jack issue by drilling a hole where the port used to be and publishes a video of this secret hack to troll Apple and its fans. But many follewers of the tech expert just began to make a custom hole in their handsets for using 3.5mm headphone jack …….OMG…..it sounds so crazy and funny but it is……so don’t try this secret hack and never drill a headphone jack into your iPhone 7 as Apple devices are not build in this way….it will ruin your new iPhone 7. 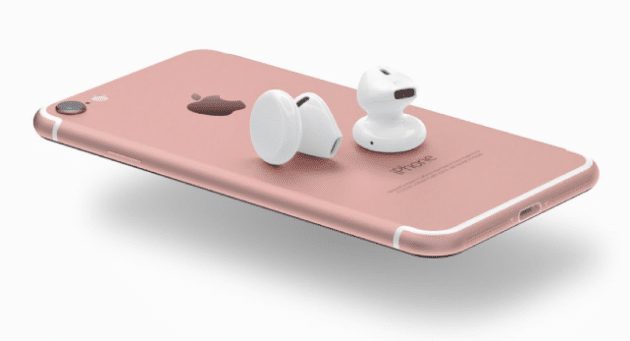 It was nobody except our friends at YouTube channel TechRax who published a video just for slamming Apple and to make fun of their new iPhone 7 along with new AirPods….so expansive…just to criticize Apple’s move to remove headphone jack from iPhone 7 they did it all. The video got viral and  with huge amount of 10,070,110 views….people enjoyed it and Apple got a burn for this funny video. However, some foolish people and kids thought that it was a true secret hack and began to drill their iPhone 7’s for creating a hole to fix headphone jack issue.
Again, we should all know it well that this video is a parody. And even comments got on the said video are just to create a little bit humor. So nobody should drill new iPhone 7 just for the sake of headphone jack fixing.

When Apple released new iPhone 7 without 3.5mm port for headphone jack, there were a lot of people including tech grues who did not welcome this decision. However, Apple does what it wants to do…..also don’t expect that Apple will release a new version of iPhone 7 with headphone jack. So if someone desires to purchase a new iPhone 7 , he would have to purchase new expansive AirPods too.

Now watch TechRax’s funny video embedded below, and never drill on a smartphone or any other device to fix it.